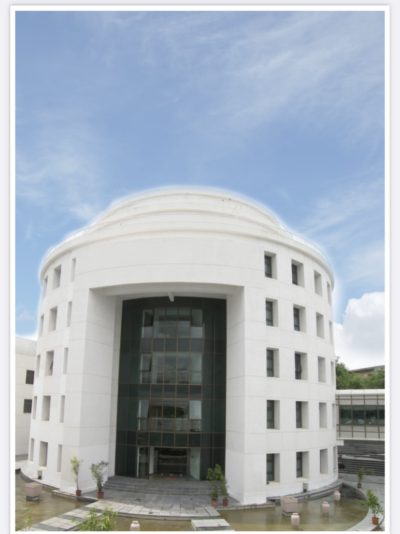 Following a brief interaction with Mr. Subhash Ghai, Founder & Chairman, WWI, and Ms. Meghna Ghai Puri, Shri. Kiren Rijiju added, “Whistling Woods International is an international institution in the true sense and I am extremely impressed after visiting the campus. With this alliance, WWI & RGNIYD will aim at working towards adding the right perspective to people’s outlook towards cinema and the world, in addition giving a new definition to it. I extend my sincere gratitude to Whistling Woods International and the team for their efforts in raising the standard of Film & Creative Arts education in India.”

Rajiv Gandhi National Institute of Youth Development (RGNIYD) was set up in 1993 under the Ministry of Youth Affairs & Sports, Government of India. RGNIYD, which acts as a think-tank for youth-related activities in India, was declared an Institute of National Importance in 2012, by an Act of Parliament No.35/2012.

While ‘The Hollywood Reporter’ has rated Whistling Woods International as one of the Ten Best Film Schools in the world. The institute was also awarded Excellence in Creative & Performing Arts at the 6th FICCI Higher Education Excellence Awards 2019.

Bluepencil.news has not verified the facts in this press release and only reproduced what was submitted. The sender takes full responsibility of the content in case of a dispute