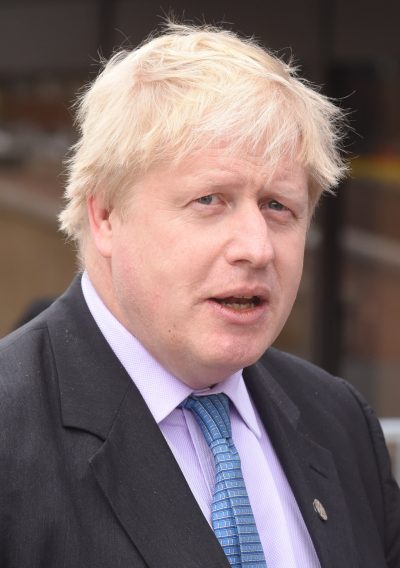 The UK government has partnered with businesses in India to offer 75 fully-funded scholarships for Indian students studying or who shall study from September to honour the country’s 75th year of Independence. HSBC, Pearson India, Hindustan Unilever, Tata Sons and Duolingo are among the businesses funding the initiative.

The programmes on offer include Chevening scholarships for a one-year master’s programme, with an opportunity to study any subject at any recognised British university. The fully-funded scholarships shall include tuition, living expenses and travel cost for a one-year postgraduate programme. A minimum of two years’ work experience is required for candidates to be eligible.

The British Council India is sponsoring scholarships to 18 women in science, technology, engineering and mathematics (STEM) fields. It is also offering six English scholarships. HSBC India and Pearson will sponsor fifteen and two sponsorships respectively. Hindustan Unilever, Tata Sons and Duolingo shall sponsor one scholarship each as part of the 75 scholarships.

The decision to offer scholarships came after British and Indian business leaders and government representatives gathered in London for the India Global Forum.

British Prime Minister Boris Johnson in his visit to India welcomed the “India/UK Together” programme promoting cultural ties between the two sides. Education was deemed as one of the pillars of the “living bridge” between the UK and India connecting people.

Around 1,10,000 student visas were issued to Indians until March 2022, almost double the number compared to the previous year, the British high commission said.