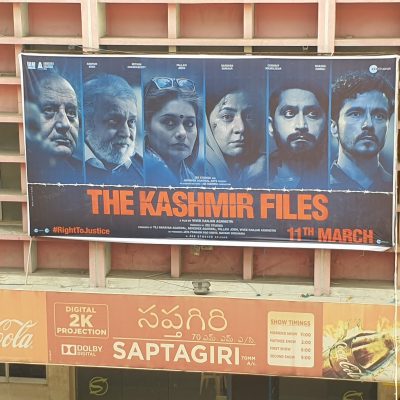 The institution’s convenor Subramanya Nattoj made the announcement at a press meet at Puttur on Saturday and said he was moved by the plight of Kashmiri pandits after watching the film ‘The Kashmir Files.’ and visited Jammu. After observing the situation of Pandits, Mr Nattoj resolved to impart free education to the children of all displaced Kashmiri pandits and put the resolution into action by giving the decision.

Mr Nattoj has chalked out a plan to provide free education from the sixth standard to graduation for Kashmiri students and also announced a free hostel facility for them. The cost of a student’s education at the institution will be around Rs 80,000 and the facilities to be provided will cost Rs 50,000 a year. All these will be provided free for children of Kashmiri pandits, he said. He further added, ‘four children of Kashmiri pandits have already been admitted to the institution.’