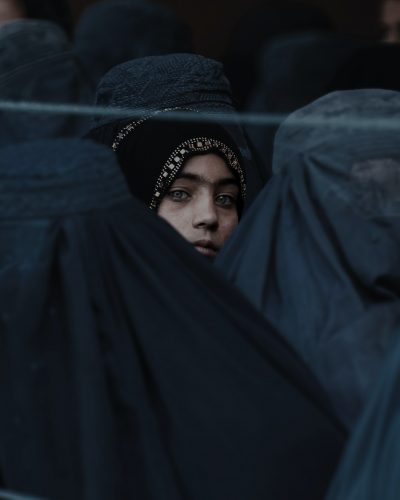 Students and lecturers in Afghanistan criticize the Taliban for restricting co-education. The Taliban administration disallowed co-education by segregating male and female university students on weekdays at Kabul University and Kabul Polytechnic University.

The decision by the Taliban Ministry of Higher Education does not sit well with the student fraternity, said Javed Raziq, a student currently residing in Afghanistan. Taliban announced the allotment of 3 days a week for female students, during which no male student would be allowed to enter the campus. The remaining three days of the week would be reserved for male students without female students at Kabul University and Kabul Polytechnic University.

The cause behind this decree issued by the Taliban is to generate better academic output. Ahmad Taqi, the spokesperson of the Taliban Ministry, communicated via a video clip, that the decree was issued based on the suggestions of the University to have enough time for academic activities, practicals, and scientific activities. The new plan has caused alarm among students, who have stated that they will be unable to fulfill eight educational credits under the new schedule.

Iqbal Ilhas, another student currently residing in Afghanistan, said, “Not a logical move on the Taliban government’s side. The syllabus can’t be covered by scheduling three lectures a week which generally would require six lectures. It would affect students badly.” Javed Raziq added that the segregation of students displays the lack of thought and misogynistic nature of the Taliban government. Javed staunchly criticized the Taliban government. He said the Taliban does not care about the benefits of science, technology, or knowledge in general. Taliban talks about Islam but the first word in Islam, Aqra, indicates support for education and the Taliban government is disrupting the education system. Out of the batch of 100 people, only 15-20 students attend lectures and students want to fly to other countries to support themselves with better education. Iqbal Ilhas added, “students cannot even protest against this decision as we have fear for our lives.” Nizakat Hassani, another student says that these are not accepted by the female students back in Aghanistan they have unsuccessfully and repeatedly protested against such laws. A society without literacy and education has a dark future and the Taliban’s decision to pass such laws shall have a negative impact leading the Afghan civilization to be a backward society.