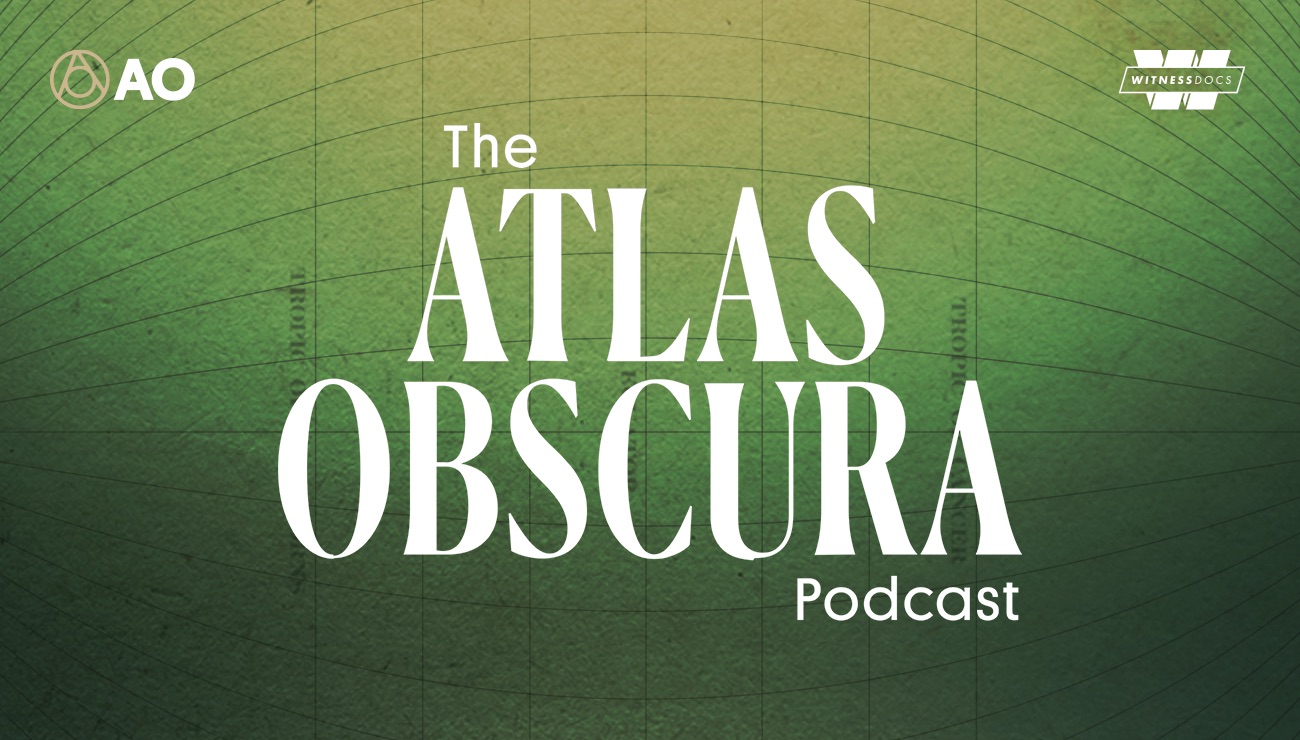 Standing on Beechey island, a peninsula off Devon Island in the Canadian Arctic, are four lonely graves: three members of an ill-fated expedition to the Northwest Passage, and one of the men who went looking for them.
In 1845, Sir John Franklin led an expedition to find the Northwest Passage, a direct route from the Atlantic Ocean to the Pacific Ocean across the arctic, on two ships that were called “unstoppable” at the time. They were stopped, though the exact circumstances remain murky.
The story of the graves is chronicled on the Atlas Obscura Podcast, a short, daily celebration of the world’s strange and wondrous places. The podcast has a mission similar to 99pi, which is to inspire wonder and curiosity about the world. Today we’re featuring two stories from the show.
The second story visits the Unclaimed Baggage Center in Scottsboro, Alabama, which bills itself as “the nation’s only retailer of lost luggage.” If you’ve ever lost a bag during air travel, it probably wound up there, along with many other treasures and oddities.