Assam vacations moved ahead owing to the floods.

The designated summer vacation in Assam has been preponed for the academic year and now will be held from June 24 to July 23, 2022. Many districts in Assam remain affected by the floods in the state. In the midst of the calamity, several schools have been utilised for setting up a relief camp and the others have been damaged by the floods.

A notice from the Government of Assam Secondary Education Department said:

In view of the prevailing flood situation in Assam, Dept of Secondary Education, Govt of Assam, has declared summer holidays from June 25 to July 25 in all elementary, secondary, senior secondary and HS schools. pic.twitter.com/oiui8Sbh8k

“Many schools in the state are being designated as relief camps, sheltering flood victims and a large number of them have been affected and damaged in the flood,”

Apart from this many students have been crying for help on Twitter. Yesterday, Dr VivekRao, a student in the Silchar district tweeted for help as he and the people around him were stuck for 3 days without basic resources. Later, he updated with a tweet that they are out of danger. Blue Pencil News tried to reach out and a statement is awaited from Dr Vivek Rao. He further added that the emergency helpline contacts were not responding. Electricity was completely cut off and the network reception was terrible as well.

Silchar has been underwater. The area of Rangirkhari has been the worst affected so far. We, 15 medical students with the general public are stuck without basic resources. It has been 3 days,no help from anyone received. We demand urgent supply of basic needs or evacuation asap. pic.twitter.com/twBGsGz0jn 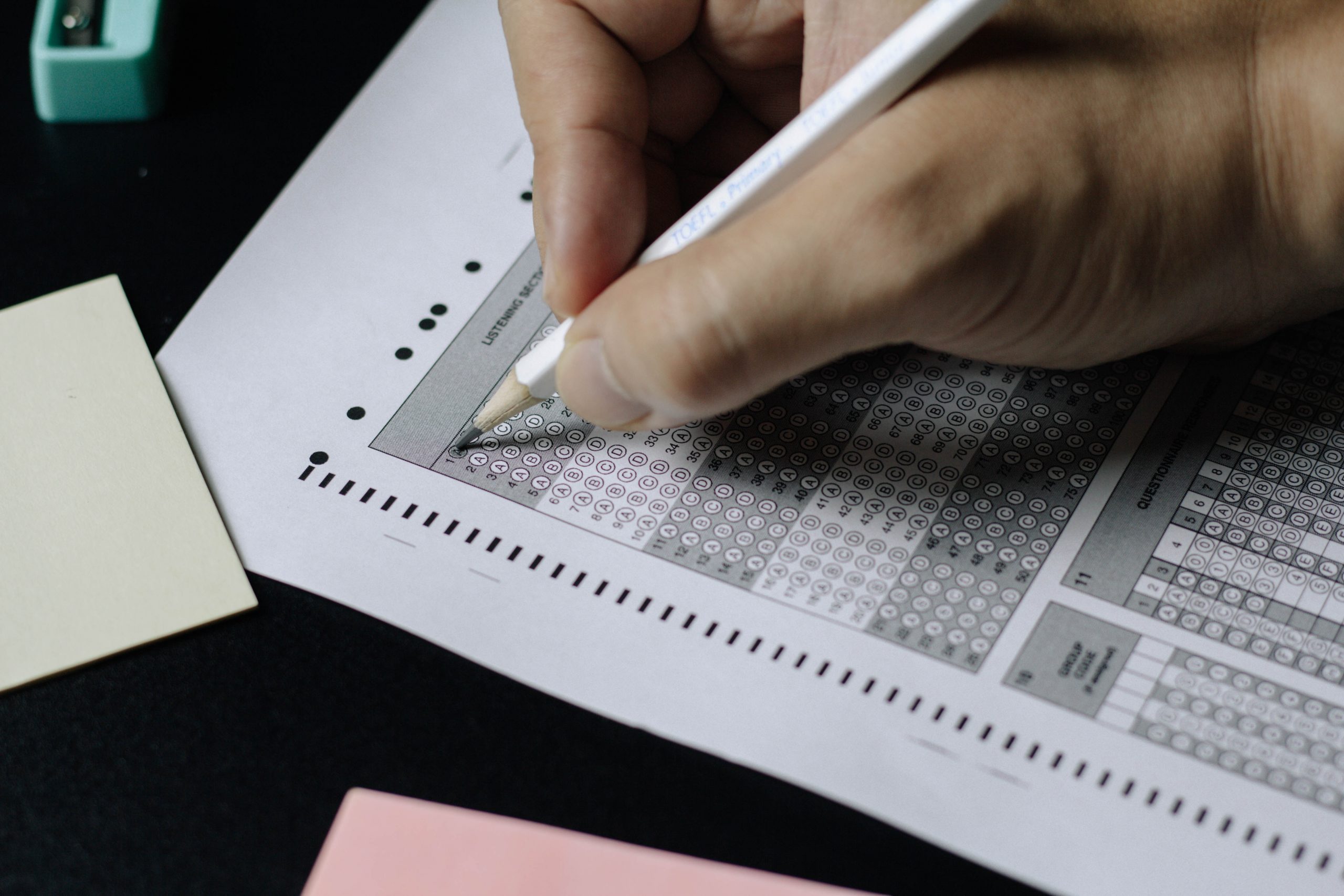